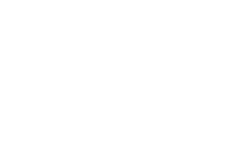 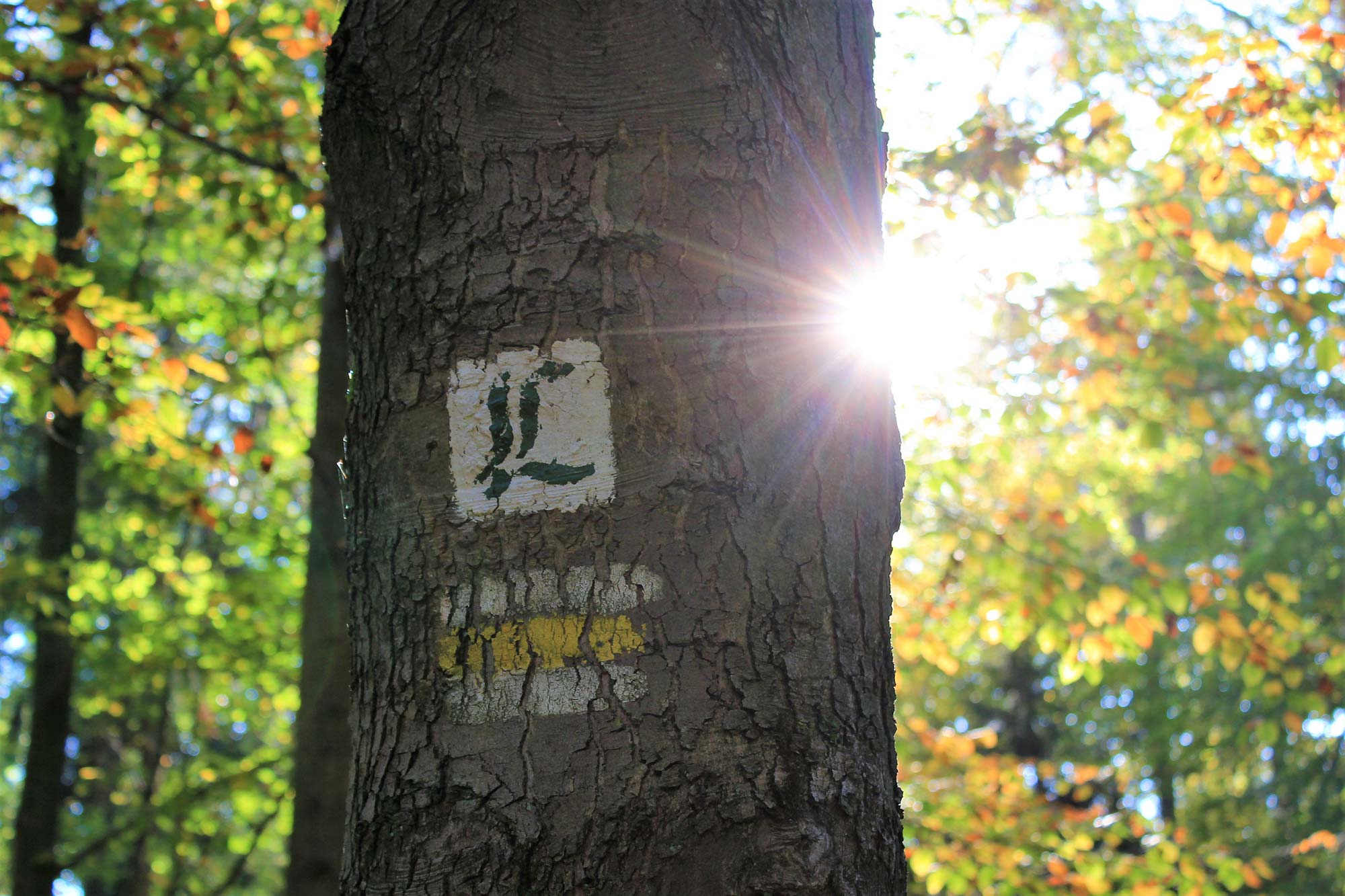 Lutherweg Sachsen â Unterwegs auf Luthers Spuren durch das Mutterland der Reformation
Within the scope of the Martin Luther Decade from 2008 to 2017 and in preparation for the anniversary of the Reformation "Luther 2017 - 500 years of Reformation", numerous events appointed to theme years are taking place all over Germany. Saxony, too, is contributing significantly to remembering the beginning of the Reformation, as crucial initiatives that changed the world were started here. Profound changes came about in many parts of society starting in 1517: music, education, politics and, of course, the church, as well as for example in the topic areas of confession, freedom and tolerance. Through the theme of "Image and Bible", art is outlined in a global dimension under the heading of "Reformation and the one world." The theme years of the Luther Decade hereby form a conglomerate, address the main areas of focus and emphasise the complexity of the spectrum of subjects regarding the Reformation which, as the cross-cutting issues, have significantly influenced life both in the past and present. The "Luther Trail in Saxony" is a spiritual hiking trail that takes you through scenic regions. It links cities, sites and locations where Martin Luther and his companions operated. In the cities of Zwickau, Torgau, Eilenburg, Leipzig and Borna, the townsfolk were open to the Reformation movement early on. In Leipzig, the disputation between Johann Eck and Martin Luther took place on the PleiÃenburg in 1519. The Reformation was introduced to Leipzig by Martin Luther in 1539. Other stations along the "Luther Trail in Saxony" are closely connected to the strong women during the Reformation. Katharina von Bora, Luther's future wife, lived at the Nimbschen convent. In the towns of Rochlitz, Mittweida and Kriebstein, Elisabeth von Rochlitz was active and introduced the Reformation to her lands in an energetic way.
The "Luther Trail in Saxony" is linked with Saxon-Anhalt via Bad DÃ¼ben through a network of roads and to the Luther Trail in Thuringia via the Borna-Gnandstein-Altenburg triangle. Along the way, you can discover how the changes of the Reformation influenced the building styles and the dÃ©cor of Lutheran churches. Through Luther, the word "gastfrei" (engl. hospitable) became part of the German language. His advice to his students: "hospitality is wherever a church is."
The Luther Trail promotes introspection and encourages you to unwind, to find time for reflection and prayer in Martin Luther and his companions' tracks. It spans around 550 km through the beautiful and diverse landscape of Saxony's castles and moorlands, past churches, castles, fortresses and monasteries, through vast moors, forests and along rivers, in the middle of the heartland of the Reformation. 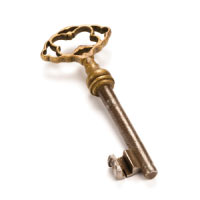